The people most vulnerable in war are those least able to end it: children.

The international community is outraged and appalled by Russian war crimes in Ukraine, including extensive bombing of a maternity hospital, civilian targets, shelters in which women, children and the elderly sought refuge, and many schools. This is in addition to widespread reports of summary executions and other atrocities, including rape.

As of mid-April 2022, almost 400 Ukrainian children had been confirmed killed or injured in the war; the actual numbers are expected to be much higher. As of mid-April 2022, nearly two-thirds of Ukrainian children had already been forced to flee their homes. There are credible claims of sexual violence against children by Russian forces. UNICEF Deputy Executive Director Omar reported to the U.N. Security Council in May 2022 that, “children and parents tell us of their ‘living hell,’ where they were forced to go hungry, drink from muddy puddles, and shelter from constant shelling and bombardments, dodging bombs, bullets and landmines as they fled.”

From a child’s rights perspective, it is essential that this war end as soon as humanly possible. Already a generation of children will grow up with extensive trauma from the war.  It is essential that we mitigate the damage before it is too late.

Yet E.U. negotiations are distressing for their apparent lack of urgency. The U.S. announced a ban of Russian oil and gas on March 8, 2022, prohibiting new purchases immediately and giving buyers with existing contracts only 45 days to wind down. The UK also announced a ban on Russian oil (but not gas) in early March 2022, to be implemented by the end of the year. Meanwhile, the E.U. is still debating an embargo of Russian oil, and the proposed timetable for implementation is modest. Progress is expected to be even slower for any potential embargo on natural gas.

Children’s sense of time is very different from that of adults. Adults can sometimes endure weeks or months of extreme hardship and suffering. In contrast, even a few months of terror and deprivation can cause children to miss key steps in their development, causing lifelong damage.

It is time for the EU to stop wasting precious time and take decisive action.

Ukrainian children cannot vote to protect themselves. They cannot take up arms to defend themselves. It is not their money that is flowing to finance the Russian war machine.

Rather, it is the hard-earned money of E.U. citizens that is subsidizing war crimes against Ukrainian children. Accordingly, adult citizens of E.U. countries need to pressure their leaders to cut off Russian oil and gas imports immediately.

Alexandra Dufresne, J.D. (Chicago), B.A. (Yale), is a senior lecturer and the director of the International NGO Law and Policy Project (INLPP) at the ZHAW School of Management and Law, Winterthur, Switzerland. Alexandra is a lawyer for children and refugees. She taught Children’s Law and Policy at Yale College and currently teaches Children’s Rights at the University of Zurich Faculty of Law. 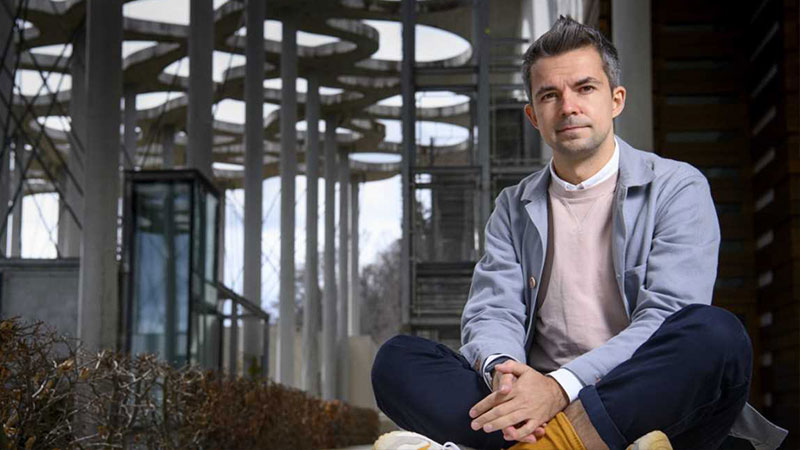